The Grand Bargain 2.0 and new dynamics for humanitarian reform

On 7 September the Norwegian Refugee Council (NRC), the Centre for Humanitarian Action (CHA) and the Royal Norwegian Embassy in Berlin have hosted the following hybrid event

The Grand Bargain 2.0 and new dynamics for humanitarian reform

Once you have started the playback of the embedded video, you can jump directly to the different chapters of the recording:

Background of the event:
One of the most ambitious and inclusive initiatives to reform the overloaded humanitarian aid system, the Grand Bargain (GB), has been transformed a few weeks ago to the GB 2.0 aiming at concrete priorities for the years to come. With Jan Egeland, Secretary-General of the Norwegian Refugee Council, an Eminent Person has been appointed to speed up issues of fundamental change and reform. In this event he will speak for the first time in public about his plans and ambitions to create a new GB 2.0 momentum among humanitarians and on the highest political levels.
The Grand Bargain signatories – governments, UN agencies and nongovernmental organizations from Global South and Global North – have agreed to clearly prioritize two areas for enabling humanitarian aid which is fit for purpose: Expanding quality donor funding, and supporting leadership, delivery and capacities of local humanitarian responders and the participation of affected communities. Hibak Kalfan as Executive Director of the NEAR Network, which will represent the Global South in the GB 2.0 Facilitation Group, and Susanne Fries-Gaier, the new Director for Humanitarian Assistance of the world’s top 2 humanitarian donor, the German Federal Foreign Office, will be the perfect panelists to discuss these topics with Jan Egeland and our audience. 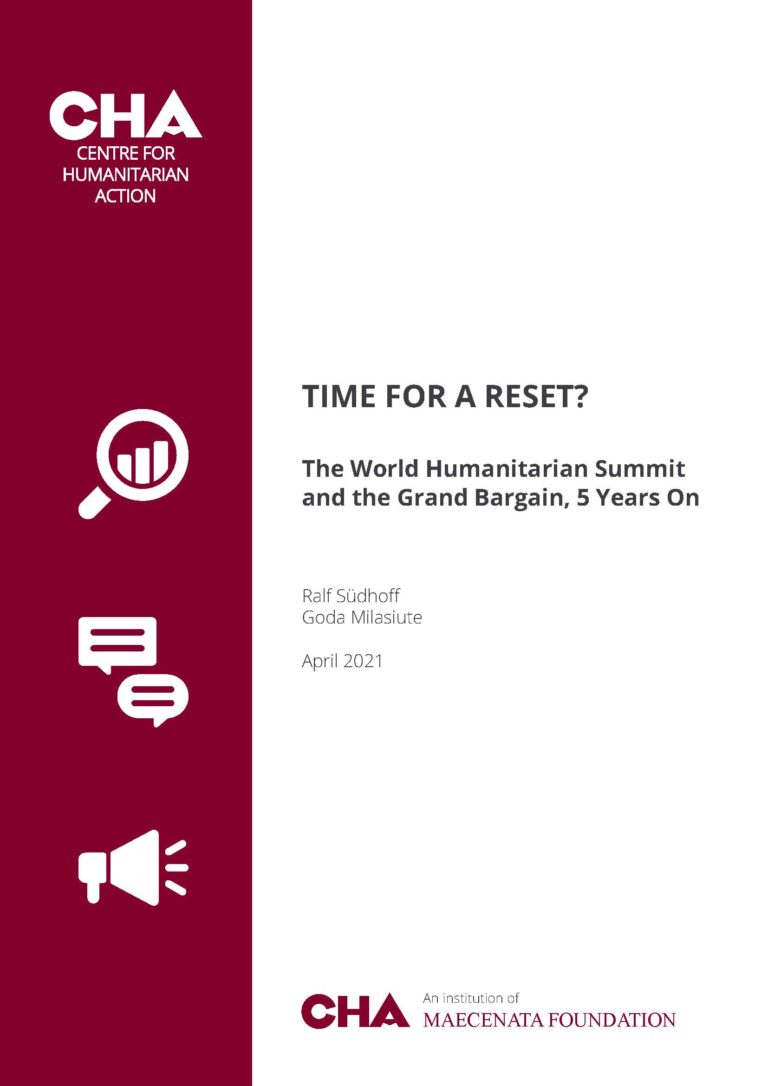 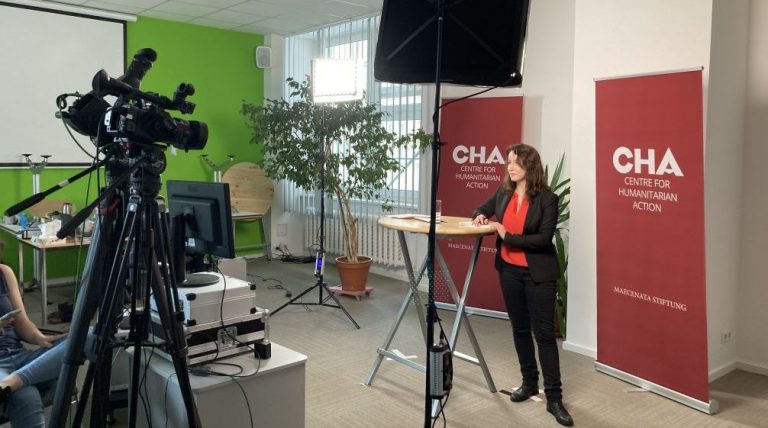