The Mediterranean route is considered one of the most dangerous in the world. In 2019 alone, 1162 people lost their lives there. What should we do in a situation in which people are drowning, the European Union is largely sitting idly by, and civil sea rescue organisations are reporting an increasing criminalisation of their work? This was the topic of the Lunch Talk, organised by the International Organization for Migration (IOM) and SOS MEDITERRANEE, which took place on 28 November, 2019, in the premises of the IOM in Berlin. The aim of the event was to highlight the current situation of civil sea rescue in the Mediterranean and the challenges of a Shrinking Humanitarian Space for humanitarian actors.

A detailed explanation of the Shrinking Humanitarian Space in the context of migration and in Europe can be found in the following paper.

Several civilian sea rescue organisations are trying to counter the Shrinking Humanitarian Space and continue to save people seeking protection. One of them is SOS MEDITERRANEE, founded in 2015. Jana Ciernioch, its Advocacy Officer, explained the criminalisation dynamics of the Shrinking Space: In addition to toxic narratives, the organisation observes administrative and legal hurdles (e.g. deflagging), as well as formal prosecution and intimidation of humanitarian workers.

These statements were supported by Kate Dearden of the IOM Global Migration Data and Analysis Center (GMDAC). According to research by the Missing Migrants Project, an IOM project collecting and analysing data on migration, between 250,000 and 750,000 family members are currently seeking relatives. The situation in the Central Mediterranean is particularly alarming.

The participating NGOs, think tanks, academics and members of the German Bundestag agreed that bundling forces and closing ranks between the individual organisations could help. Indeed, more and more organisations are focusing on increased cooperation. For instance, the new broad-based action alliance United4Rescue, of which Sea Watch is part of, recently started its work.

The International Organization for Migration (IOM) is the leading intergovernmental organization in the field of migration. In Germany, it implements projects in Berlin, Nuremberg, Frankfurt/Main and Brandenburg. The IOM Global Migration Data and Analysis Center, which was founded in 2015 and is affiliated to the IOM, is committed to better recording and analysing data on international migration. 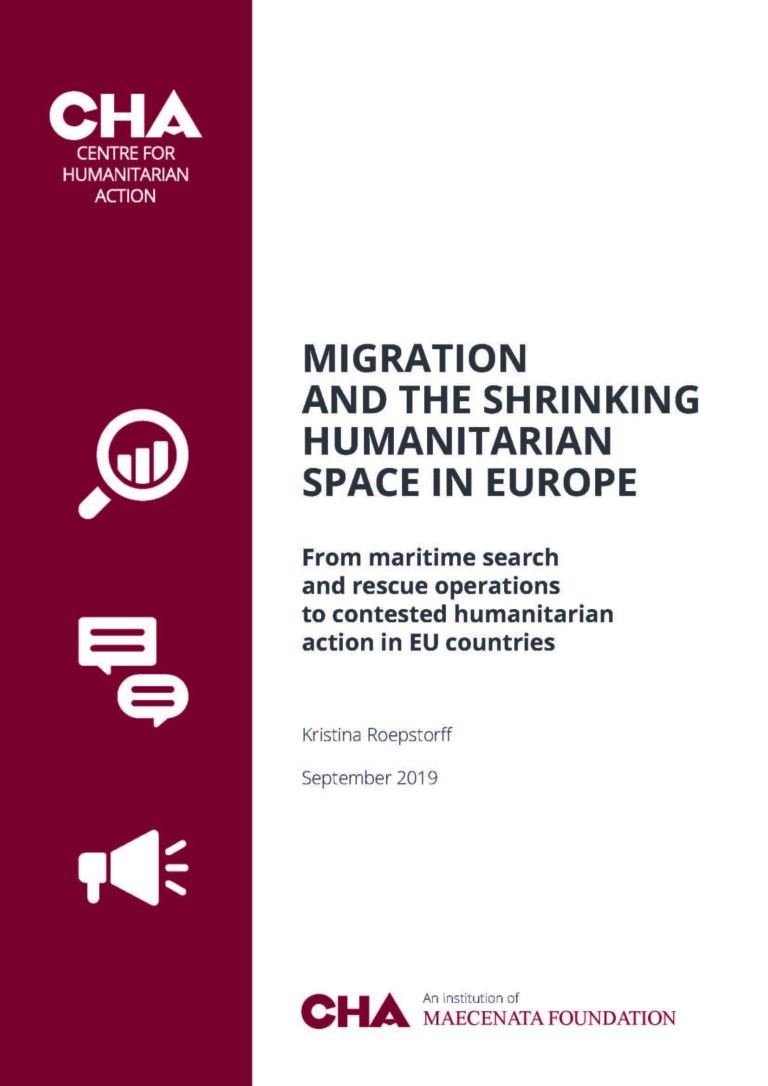 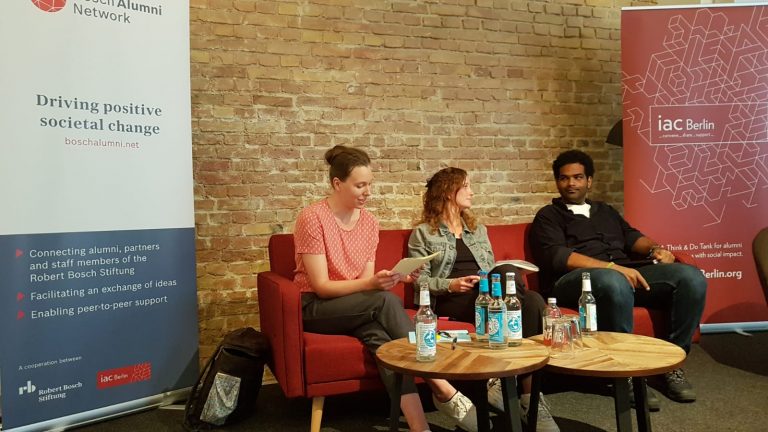