What do we mean when we talk about humanitarian leadership?

Before travelling to the recent Leadership Lab hosted by GELI and CHA in Berlin, I had a conversation with a colleague about some key questions. Leadership is elusive, we agreed: we know it when we see it, but it’s difficult to define. ‘While you’re there,’ she said, ‘try to find out whether leadership is actually working, if not why, and how it can be improved.’ Here are the answers I came back with.

Immediately, it became clear that finding a consensus around a common definition of leadership was going to be a challenge. Although a ‘leadership gap at all levels of the system’ was identified nearly 20 years ago, we were no nearer to agreeing on an overarching definition. Indeed, the more we learned about concept the harder it was to pin it down.  Depending on whom you asked you were likely to be presented with one of several different leadership models: ‘collective’, ‘distributed’, ‘adaptive’, ‘command and control’, ‘transformational’ or ‘strategic’, to name only a few.

The overload doesn’t end there. Because each model is suited to different kinds of competencies and approaches, a plethora of leadership styles has also emerged. Now leaders can be ‘heroes,’ ‘hosts’, ‘humble’, ‘motivational’, ‘cooperative’, ‘operational’, ‘authoritarian’, ‘courageous’, ‘daring’ or ‘laissez faire’ and so on. It was a little overwhelming, but I found these categories helpful in breaking a complex subject down into smaller, more digestible parts.

It became clear that there is little to be gained in searching for a one-size-fits all model or a single competency framework for a humanitarian leader. Effective leadership is clearly a malleable concept shaped by the demands of context. I scribbled this point down so that I didn’t forget it; it seemed important.

I wondered if there was some kind of cross cutting issue applicable to all models and styles. It seems to me that all leaders have to be able to judge context. This involves understanding the social, political and institutional blocks and enablers, and using this understanding to choose the right model and style for the job in hand. Adding this to my scribbles, I felt I had made a fairly good start on coming back to the office with some answers.

The second question was tougher. Is leadership working? Thanks to ALNAP’s State of the Humanitarian System Report, I knew that progress in humanitarian performance has been hard won. Improvements tend to be slow and of a technical nature; deeper structural changes are much harder to realise. I once wrote that the system is stuck in a kind of ‘functioning inertia’. This isn’t entirely the fault of individual leaders, but I was struck by how strongly and clearly lab participants identified leadership failings in several key areas, including protection and UN leadership.

“Successful leadership happened not because leaders were supported by their organisation, but because they had turned a blind eye to prevailing agency norms and expectations and had taken risks…”

I was still thinking about cross cutting issues, and one underlying theme stood out. Successful leadership happened not because leaders were supported by their organisation, but because they had turned a blind eye to prevailing agency norms and expectations and had taken risks, knowing they were unlikely to receive the support of their organisation.

When reading through the papers for the lab, my attention was caught by the lamentation that organisations tended to encourage and reward ‘yes-people’ and failed to back leaders when they stood up for principles, especially when ‘facing threats, intimidation and bullying of the kind that some Member States are infamous for.’ ‘If you know that you are not made for daring, please don’t dare lead’ was another quote that hit home. This reminded me of an ALNAP study some years ago which found that daring leaders tend to be at the end of their careers. These leaders have less at stake; they have already cemented their own reputation. I felt this was a rather bleak note to return home with, but I added it to my list.

The last question on my list was about how the impediments to good leadership, and how leadership can be improved. I sensed a broad consensus in the lab. Most people thought that the main stumbling blocks have less to do with the personal qualities and competencies of individual leaders and more to do with structural organisational disincentives that deter the kinds of leadership that bring about better humanitarian outcomes. There seemed to be an abundance of disincentives: competition between agencies with competing mandates; a reluctance to institutionalise collective aims; an obsession with logo visibility and getting in first; resistance to sharing resources and power with local groups in a better position to deliver aid; low risk-taking thresholds for innovation; and rewarding compliance even when it does not bring the best outcomes. I suspect the list is much longer.

If we’re going to improve humanitarian leadership, we will have to tackle it, and organisations will have to support their leaders to put the needs of crisis affected people at the front and centre of everything they do.

This article was first published on the ALNAP website.

John Mitchell is Special Advisor at ALNAP. He is a leading exponent of humanitarian practice and policy and led the ALNAP network for the past 15 years in its mission to improve global performance of humanitarian aid. He is well known in the humanitarian community as a keynote presenter. Prior to this John has worked for donor organisations, UN agencies, NGOs and has been involved in/led several important inter-agency initiatives to improve the accountability of aid. He has published widely and is an advisor to the Humanitarian Policy Group at the Overseas Development Institute. 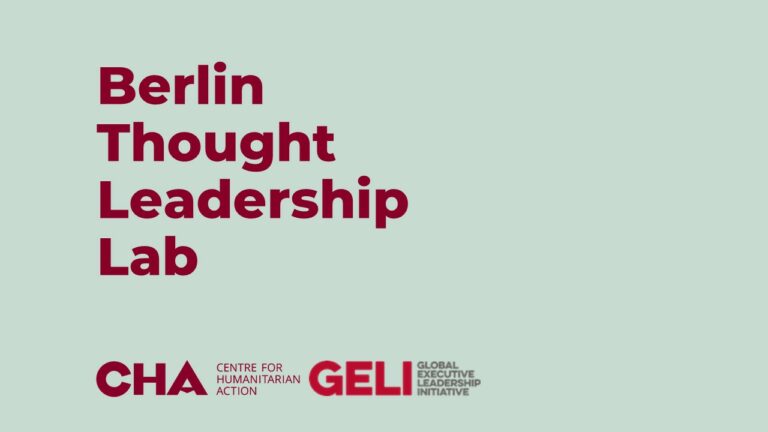 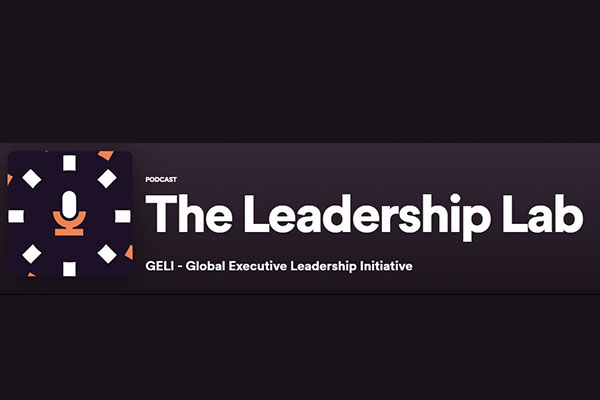